Time To Act (timetoactmusic.com) is not a band.  It is a project by and for the citizens of this world, concerned by issues that will affect our children’s lives if we fail to act now.

We come from various cultural, professional and political backgrounds and share a willingness to use our common passion for music as a way to express our concerns and fears.

Time To Act is in no way a political movement. For we reckon that expressing concerns about climate change, racism, pollution or disinformation is not a political act but rather plain common sense.

Our first single, ‘Hope’, sets the tone and addresses most issues that we feel revolted by. Written by Pallage, Terzi, Vozella and Brynin, it features the amazing voices of Matteo Terzi (ranked 2nd in the 2019 edition of The Voice Belgique), Nicholas Brynin aka ‘Midnight Mastermind’ (finalist in the 2019 edition of The Voice Belgique) and Chloé Anzalone (Anza). ‘Hope’ is produced by Giuliano Vozella, mixed and mastered by Francesco Castrovilli.  It is released under Belgium’s leading Indie Label, Freaksville and we are very proud of this.

We feel very inspired at the moment with the daily international news providing much material! Our second single is in preparation. It will attempt to describe what life might be for someone being 30 in 2050 if we all fail to acknowledge the urge to act.

The core of writers of Time To Act will always be composed of Pallage (lyrics) and of the amazing musicians Terzi and Vozella. Other writers, voices and musicians will join the project over time and will allow us to have a very varied musical signature, enabling us to hopefully reach wide audiences with our message.

The time is long gone when Crosby, Stills, Nash & Young released (1970) the powerful ‘Ohio’ less than three weeks after the Kent State killing of 4 students by the National Guard.  The spontaneity of protest songs has been very present with other examples such as ‘What are their names?’ by David Crosby, ‘We shall overcome’ by Joan Baez and more recently ‘Killing in the name of’, ‘Sunday Bloody Sunday’ and the early years of Paul Weller’s career.  We believe that this spontaneity of protest songs has disappeared while at the same time the revolting topics seem to multiply and to deviously sneak into the normality of our lives. And we simply cannot have it.

In all humility, we wish to contribute to put the Protest Song in the forefront. We want lyrics that really tackle the ugly truth. Rather than a classic ‘rock’ approach, we want to use today’s radio format in order to reach audiences of all ages and to convey the message that this normality that settles in a rather fatalistic way, cannot be tolerated.  Hence, Time To Act.

Listen to our first single 'Hope'

Arctic is melting in unseen heat

Nowhere near an option

There is no planet B

What are we doing to our kids?

This is no world to live in

It's all in our hands

You know that it's the time to act

Tell me about decency

People in suits have Nazi tattoos

Never been an option

I shout we've been there before

Rhymin and shouting with decency

Got a clear planning ahead of me

a drop too much in the flooded seas/of economy

all of that shit is not fair to me

I diss and I disagree

but it's not only up to me

Just a voice that makes you listen through

Whatever your beliefs are too

The healthiest blabbers cuz they're part of the crew

Well the new kids too

What are we doing to our kids?

This is no world to live in

It's all in our hands

You know that it's the time to act

Tell me about trust 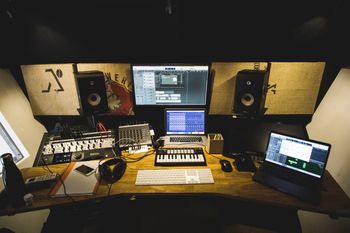 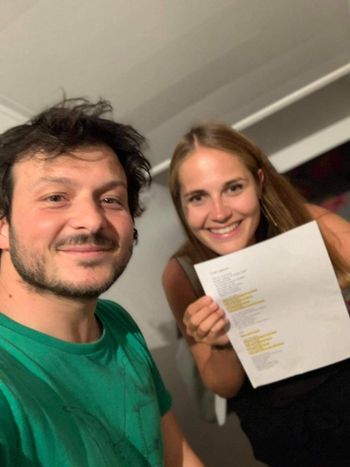 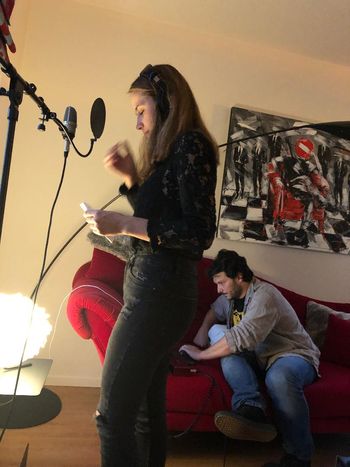 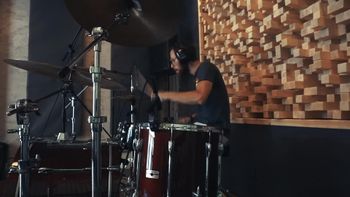 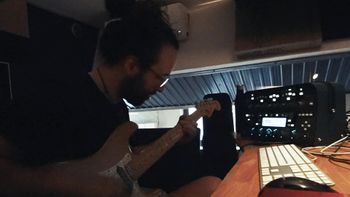 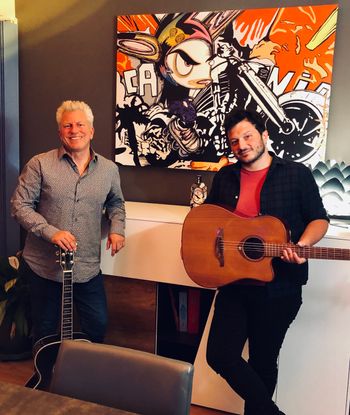